Mrs. Ravioli comes to visit her son, Anthony, for dinner. He lives with a female roommate, Maria. During the course of the meal, his mother couldn't help but notice how pretty Anthony's roommate is.

Over the course of the evening, while watching the two interact, she started to wonder if there was more between Anthony and his roommate than met the eye.

Reading his mom's thoughts, Anthony volunteered, "I know what you must be thinking, but I assure you, Maria and I are just roommates."

About a week later, Maria came to Anthony saying, "Ever since your mother came to dinner, I've been unable to find the silver sugar bowl. You don't suppose she took it, do you?"

"Well, I doubt it, but I'll email her, just to be sure." So he sat down and wrote an email:

Several days later, Anthony received a response email from his Mama which read: 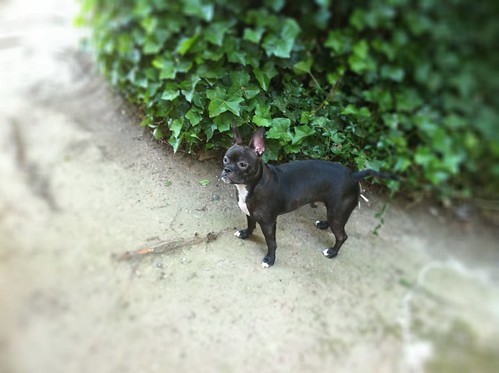 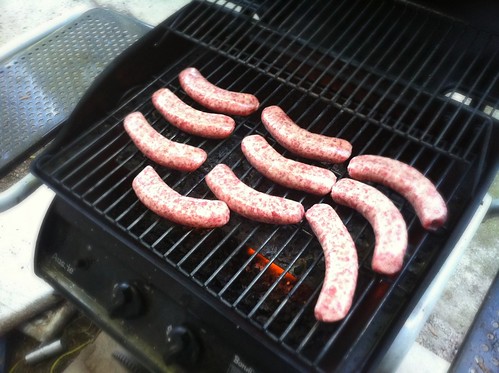 People will just put anything in their mouths...

As feuding warlords fight to expand their power, the noble monks of the Shaolin Temple clean up the mess left behind, tending to the injured while trying their best to protect the poor and weak. General Hou (Andy Lau) has caused much of this mess with his violent and ruthless tactics that rarely discriminate between soldiers and civilians. When Hao is betrayed by fellow general Cao Man (Nicholas Tse), he is forced into hiding, and takes refuge with the monks (including Jackie Chan) at their hidden mountain temple. As the days pass, he finds himself more and more at ease as he learns the ways of peace, and begins to release his hatred through Martial Zen. But Cao is not far behind, and war soon reaches the temple, where the monks are ready to fight back– with their unstoppable Shaolin Kung Fu...

Who Borrowed? Who Loaned? 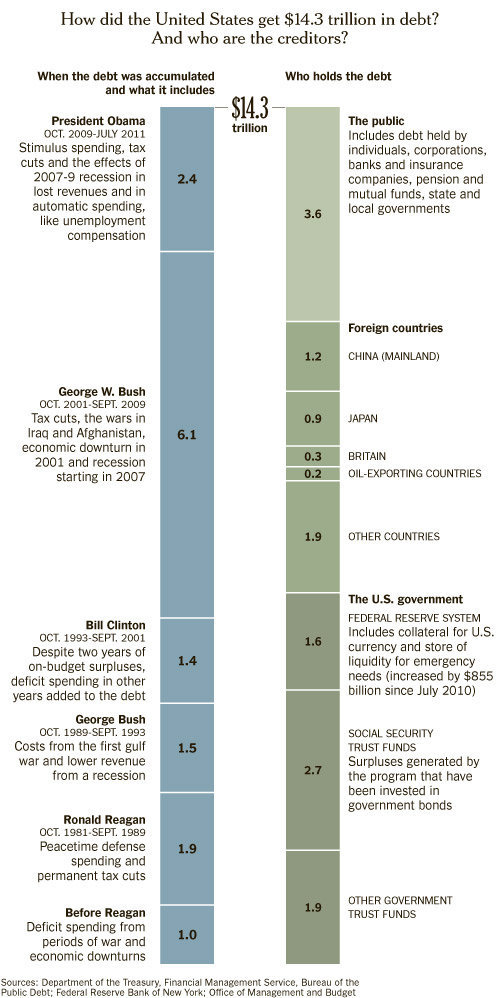 A picture is indeed worth a thousand words.