Venom​: Let There Be Carnage

Batman: The Long Halloween, Part One

Inspired by the iconic mid-1990s DC story from Jeph Loeb and Tim Sale, Batman: The Long Halloween, Part One begins as a brutal murder on Halloween prompts Gotham’s young vigilante, the Batman, to form a pact with the city’s only two uncorrupt lawmen (Police Captain James Gordan and District Attorney Harvey Dent) in order to take down The Roman, head of the notorious and powerful Falcone Crime Family. But when more deaths occur on Thanksgiving and Christmas, it becomes clear that, instead of ordinary gang violence, they’re also dealing with a serial killer – the identity of whom, with each conflicting clue, grows harder to discern. Few cases have ever tested the wits of the World’s Greatest Detective like the mystery behind the Holiday Killer. 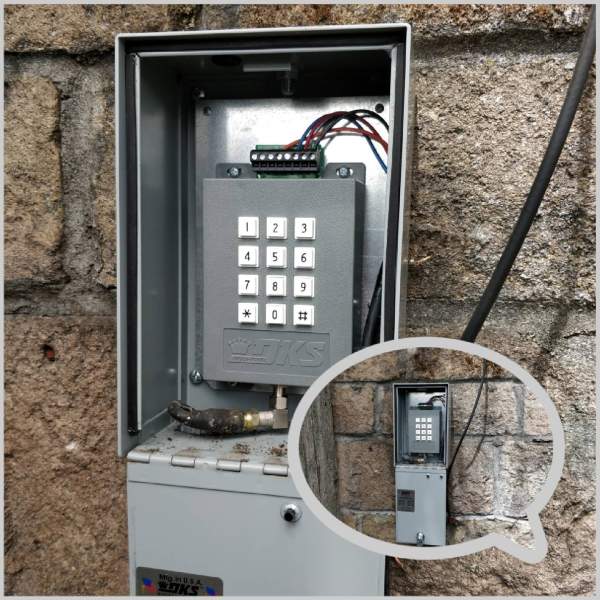 Gate Remotes Receiver has been replaced. Hopefully we got all the remotes programmed back in.

Written by award-winning showrunner, Julie Gearey ("Prisoners’ Wives," "Cuffs," "Secret Diary of a Call Girl"), the series tells the story of a fearless young cop and galactic pilot, Ash Harper ("Savannah Steyn"), who has her glittering career ripped away from her after being wrongly convicted of a treasonous crime and exiled to a distant prison colony. But on the way there, Ash’s fellow convicts stage a mutiny and seize control of their prison transfer ship. With the flight crew dead, mob leader Tula Quik ("Sharon Duncan-Brewster"), is intent on reaching the free world – Arcadia – with her gang; and Ash is the only pilot who can get them there. Ash is forced to join them on the run towards a distant galaxy and an uncertain future.