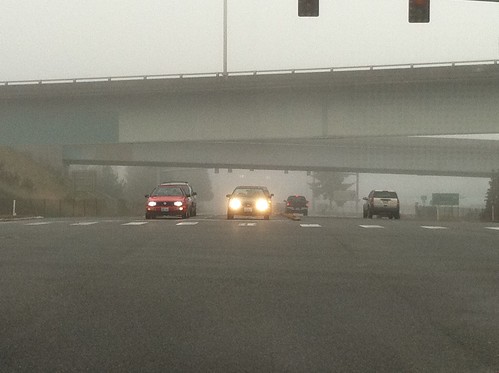 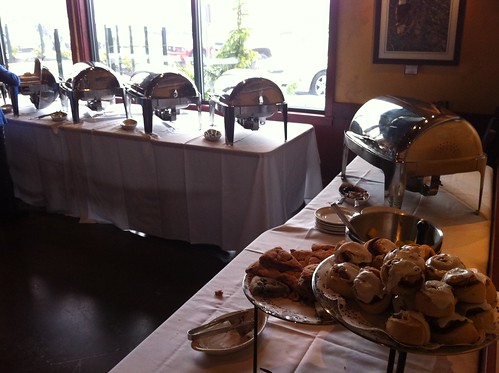 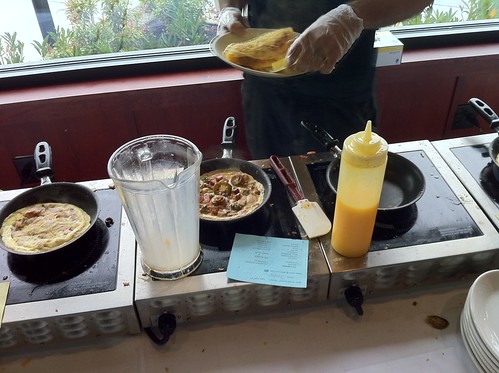 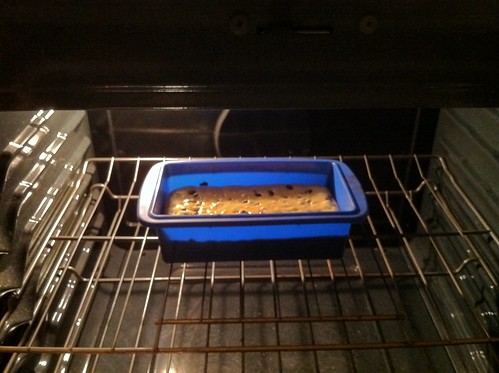 What do you do at 3am? Bake some Banana Bread, of course.