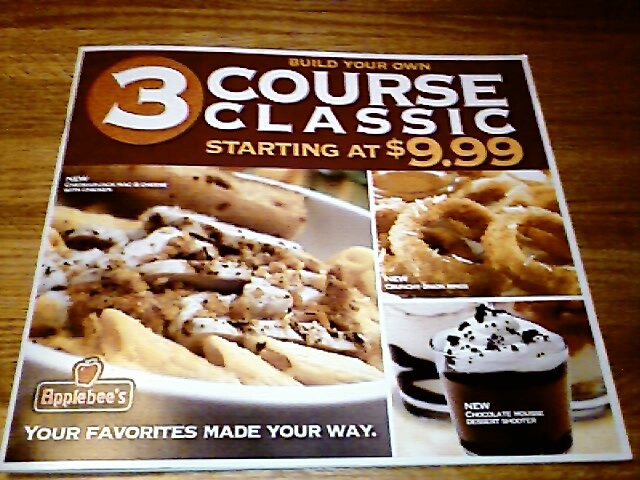 Yes. It is Thursday nite.

We have broken speed of light

A pair of German physicists claim to have broken the speed of light - an achievement that would undermine our entire understanding of space and time.

Now you see it. Now you don't. 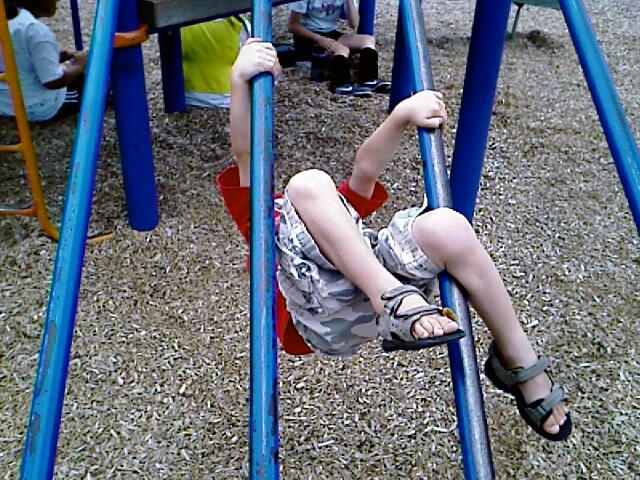 Skype has confirmed it is having software problems on its network, resulting in a lack of connectivity for millions of Skype users. Many users cannot currently authenticate to Skype, rendering all voice, chat, and voicemail services effectively offline. Some users appear to be unaffected, having authenticated before the problems began last night.

I had no problems authenticating a few minutes ago.

The customs officials at the end of the blue line checked my luggage after questioning me about the reason I was in Lebanon and other Middle Eastern countries that I had visited during my 4 year stay. They were actually very polite and I wasn't really bothered until they pulled out my laptop. At first I thought they probably want me to just turn it on to make sure I wasn't hiding a bomb in it. But then I was asked to put in my password and soon one of the customs officers was going through my personal files and photos. Something that really bothered me, I felt a complete invasion of privacy.

How long will it be before an unscrupulous TSA agent is caught making illegal use of some of the private information gathered from a traveler's laptop?

In the case of Capitol v. Foster, where the RIAA was ordered to pay $68,585.23 in attorney fees and costs after unsuccessfully suing over copyright infringement, Deborah Foster has yet to receive payment.

Why am I not surprised?

"The increasing bandwidth demands on cable operators will soon reach crisis stage, yet this is a 'dirty little industry secret' that no one talks about," said Stan Schatt, VP and research director for ABI Research.

A Russian court found the former boss of music download Web site www.allofmp3.com not guilty of breaching copyright on Wednesday in a case considered a crucial test of Russia's commitment to fighting piracy.